Welcome to the Ideas Economy 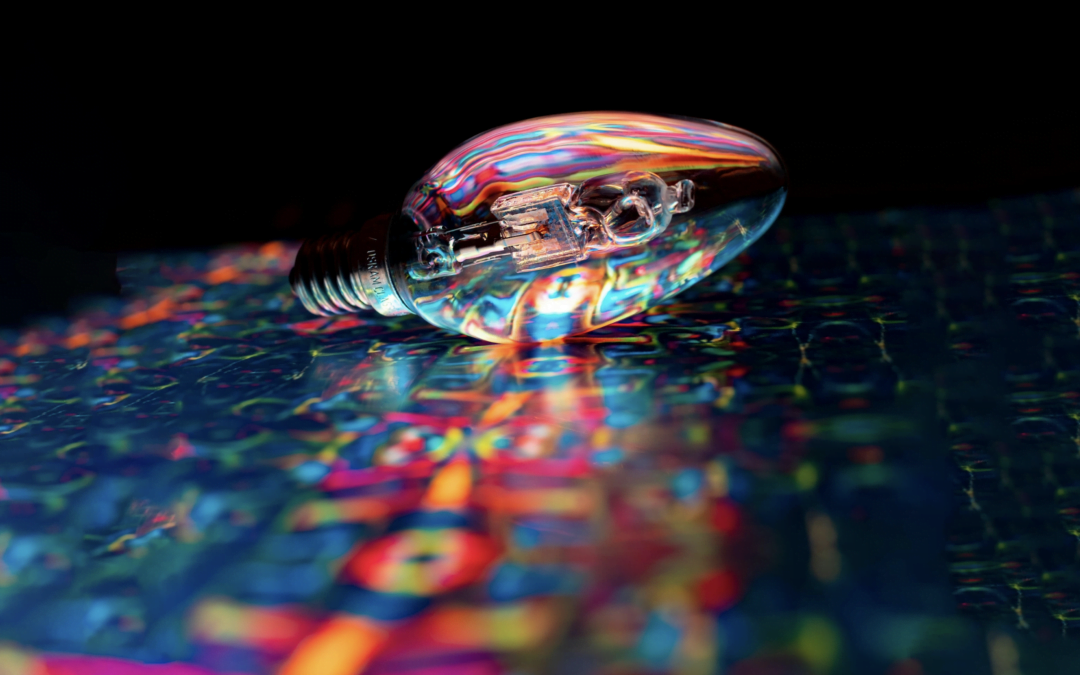 The trajectory of the digital sphere and the economy have run parallel in modern times. However, there is a transverse rapidly bridging the two: ideas.

Just like the Cold War, it’s hard to pinpoint exactly when the Ideas Economy came into fruition. Many people consider the Ideas Economy found its first steps when Mark Getty, the heir to an oil empire, distinguished himself from his family name and formed Getty Images: a name recognised as the watermark on stock images used around the world.

Melanie Perkins is Australia’s third richest woman and while you may not recognise her name, you’re likely to have come across her idea: Canva. She and her partner Cliff Obrecht created the idea of software that would democratise design and turn the world into graphic designers.

Their enterprise started out as an idea but after close to a decade it’s worth $55 billion.

Canva is a technical solution, but its value comes from its intellectual property. Together, Perkins and Obrecht own 25 different patents of Cava’s software functionality, and a massive graphics design portfolio that they licence to people for a subscription fee. They also own the Canva trademark which is listed in over 60 countries.

For the longest time, intellectual property was only discerned as tangible things: real estate, blueprints and other physical objects. Only in the 20th century did the thoughts inside your brain become recognised as your own property. According to the Australian government, “Intellectual property is the property of your mind or exclusive knowledge. If you develop a new product, service, process or idea, it belongs to you and is considered your intellectual property.”

While it once also would have taken an encyclopaedic knowledge of legal jargon to protect these ideas, now more and more business owners are starting to become hip with the ideas economy and intellectual property: check out savvy tech entrepreneurs creating apps like Birth Beat, Questmate and Foura.

The captain of your own ship

Gareth Benson, intellectual property lawyer and storyteller, is an entrepreneurial authority who has invented his own ‘compass’ to intellectual property which helps business owners and creatives to identify, develop, express, accelerate and form a strategy to commercialisation of their most valuable resource: ideas.

“The common problem I see amongst those with ideas is their ability to express them. Without identifying your ideas as tangible assets, you will never find your treasure,” said Benson.

Benson deploys nautical imagery and description in his seminars and book, and he does so because he believes all entrepreneurs are captains of their own ship.

His business theory, which is expanded upon in his handbook IDEAOLOGY, is a guide for, “captains to navigate the new world and discover their treasure.” Web 2.0, or in Benson’s words, the fourth industrial revolution, has transformed our lives and the way we can make a dime.

He has devised five points, or an ideological compass using the acronym IDEA, which take you all the way from sparking an idea to seeing its success.

The first step is Identity. Recognise your idea is your own, and that is a part of your identity. You then need to develop your idea and discern how it works and who it is for. Once the idea has been developed or expressed, it has become meaningful intellectual property, which can be valued.

“Once you create the idea and protect it, it has become an asset. Once it has been stored on your ship, you can finally assess its commercial value.”

“Finally you must strategise. By designing a commercialisation strategy, you have forged your own treasure map which you can take into uncharted waters.”

It’s all well and good to talk about being a captain, but Benson continues to aspire to be his own captain. Currently in Darwin, he is spearheading Darwin Remembers: a landmark history, heritage and education project which is driven by augmented reality.

They have brought Darwin’s Esplanade to life through the retelling of Australia’s largest on-land attack by a foreign power through the lens of augmented reality (AR) technology. 3D reenactments of historical figures from the event have been placed in the AR-world via newly designed technology.

A partner of the project, PictoryTale AS, has designed the new software and created 3D assets which can be licenced to schools and universities wishing to engage younger generations through technology.

All within their app, SnicSnac, the software can be delivered in classrooms across the world. It starts with the Bombing of Darwin, but Picturetale  can make 3D assets for any historical event that can be licenced to schools for a fee. Their software can also be licensed so students can design their own 3D assets to devise their own retellings of history.

Thomas Edison once said, “ideas are 1 per cent inspiration, and 99 per cent perspiration.” The largest companies in the world all hold power in their intellectual property, and entrepreneurs and business owners can build their own success with the help of compasses like Benson’s.