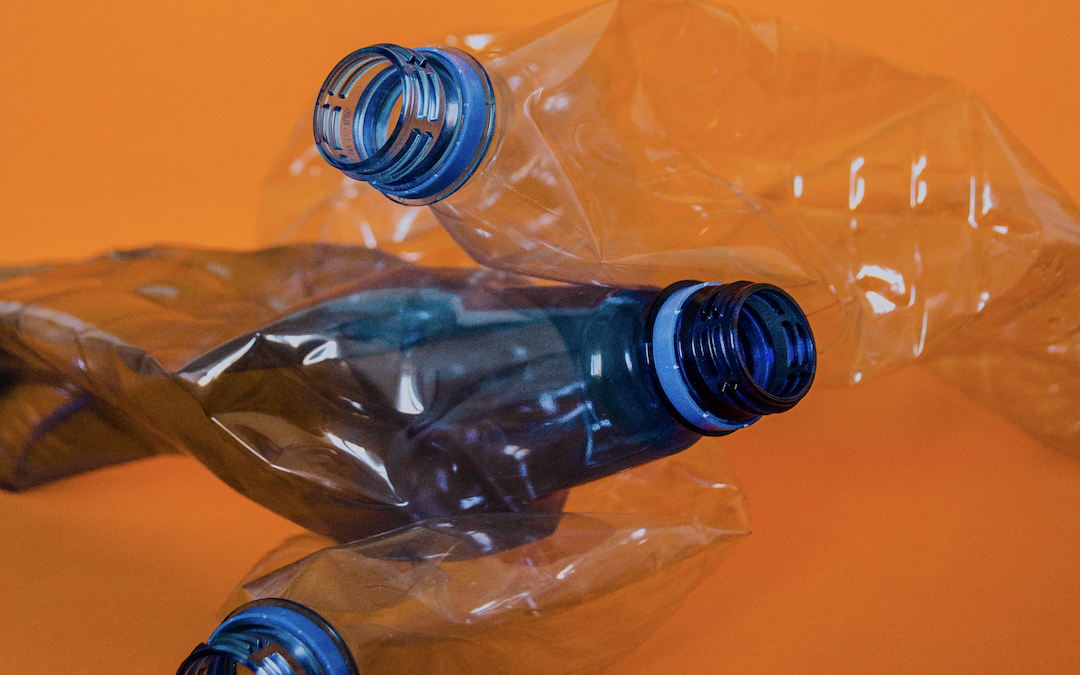 Recent research has found that wax worm saliva has the power to break down plastic.

This new discovery could be a cost effective solution for reducing plastic waste, while also securing a future for our environment

The power of wax worm saliva was discovered by a scientist at the Biological Research Centre in Madrid. Also an amateur beekeeper, Dr Frederica Betocchini was cleaning out a hive infested with wax worms, when she found that they were eating holes in her plastic bag.

“My beehives were plagued with wax worms, so I started cleaning them, putting the worms in a plastic bag,” says Dr Frederica. “After a while, I noticed lots of holes and we found it wasn’t only chewing, it was chemical breakdown, so that was the beginning of the story.”

Enzymes in wax worm saliva work to degrade polyethylene, a major component of plastic. Thanks to this finding, scientists are hoping to permanently end the reign of single-use plastics and reduce the impact of our plastics. 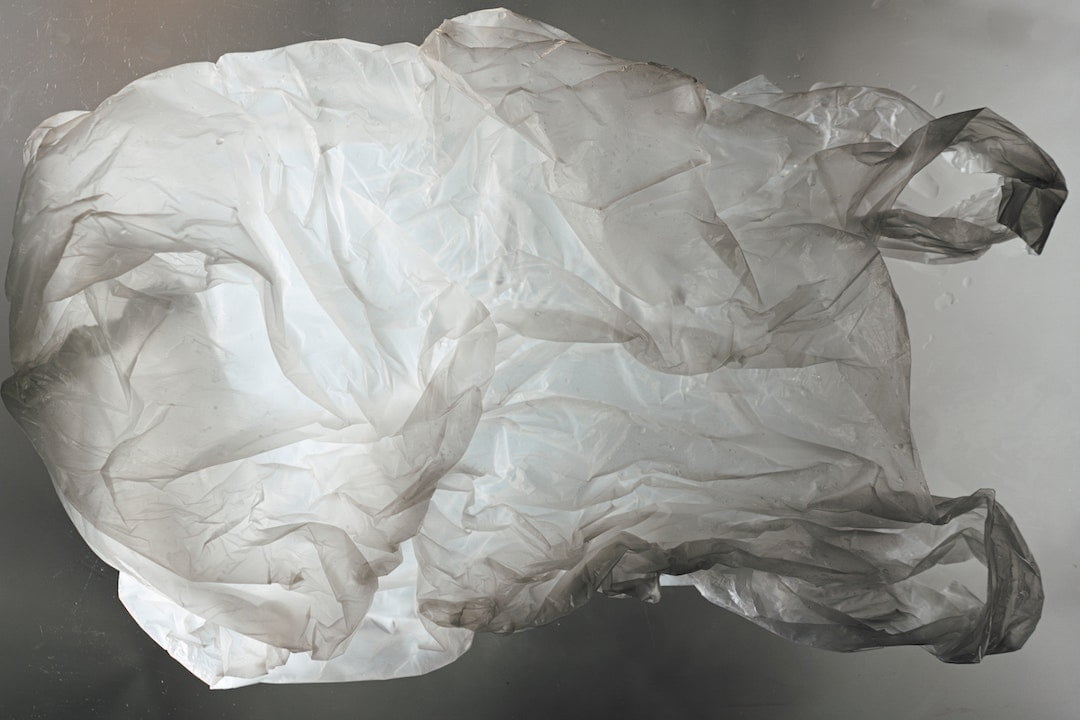 According to one study, polyethylene makes up 30 percent of all plastic production. It’s found in packaging and single use plastics, which account for 40 percent of the plastic produced every year. While these products may only be needed for a moment, they continue to exist in the environment for decades. This leads to billions of tonnes of plastic waste ending up in our oceans and other natural environments.

While some plastic can be recycled, this process requires large amounts of heat and energy output, releasing chemical toxins into the air. However, wax worms can work at normal temperatures and in neutral conditions, making them a much more environmentally friendly way to get rid of our waste.

Finding ways to reuse plastic is the most realistic path towards greater levels of sustainability. So far, mechanical recycling is the only available option, but this process is restricted in the type and amount of plastic its able to recycle. The unprecedented power of wax worms could change this, and give scientists greater scope to find new and inventive solutions. 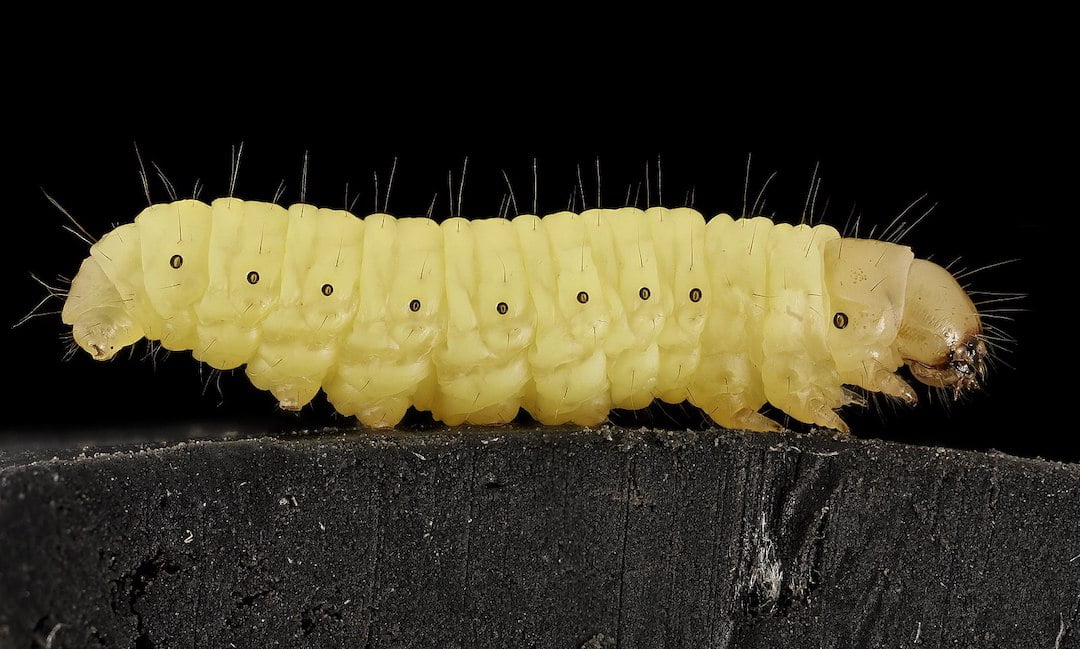 What are wax worms?

Wax worms are the larvae of wax moths, who are sometimes referred to as “bee moths”. They live as parasites in beehives, feeding on beeswax and pollen, and destroying honeycombs.

The wax worms metabolise polyethylene, turning it into ethylene glycol, a compound which is easily biodegradable. This unusual talent may be linked to their ability to eat beeswax, a result of gut microbes that are essential for biodegradation.

In one study, scientists placed around 100 wax worms in a polyethylene plastic bag. Within twelve hours, they had consumed approximately 0.1 grams of the plastic, without emitting toxins into the environment. 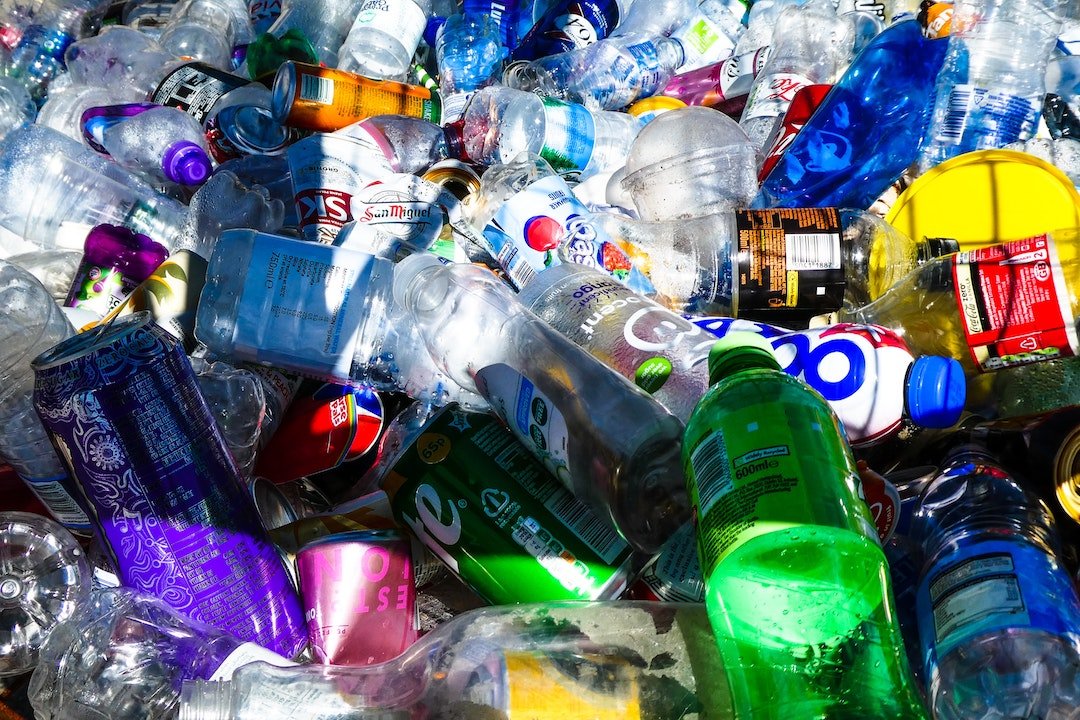 Investigation is still underway as to the full implications of this new discovery. However, these wax worms are highlighting a path forward in the battle for sustainability. If scientists can figure out a way to harness their decomposition powers effectively, it could signal an end to plastic waste.

Recycling has never been more important, and it seems that these worms agree.

To find out about other solutions to our plastic waste crisis, click here.