The bionic eye: the Australian invention set to change lives 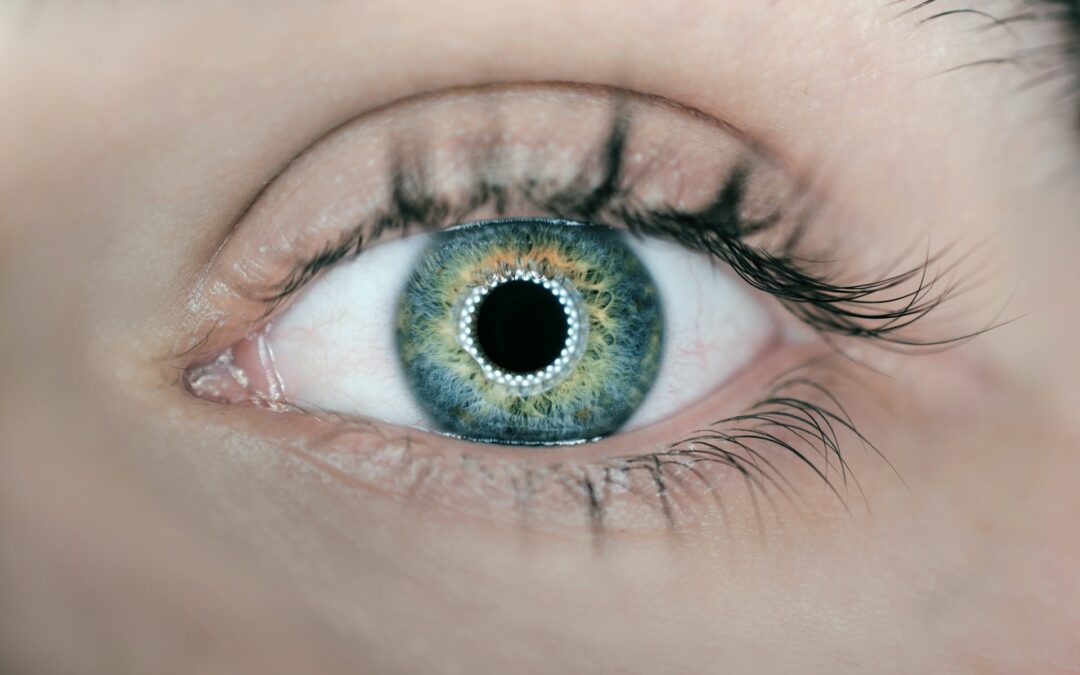 An Australian invention, the “bionic eye” is set to do for the blind what the Cochlear implant has done for the deaf.

A revolutionary bionic eye, developed by Australia’s Bionic Vision Technologies (BVT) is restoring functional vision to the blind; working in an equivalent way to how the cochlear implant restores hearing. BVT aims to change the lives of millions of visually impaired people across the world.

How the bionic eye works

An implant is surgically placed on the skull and attached via a lead to electrodes at the back of the eye (the retina).

It works by translating images from cameras, which are inside a pair of glasses, into electrical signals for the retina. The signals stimulate the nerves and deliver visual information to the brain via electrodes placed behind the patient’s eye in the suprachoroidal space.

The technique restores functional vision to those with inherited retinal disease. Not only does it give people improved spatial perception, but it also leads to a dramatic improvement in their quality of life

Several members of the BVT team also worked on the world-renowned cochlear implant. According to Ash Attia, CEO of BVT, the technology stimulates the back of the retina using a similar mechanism as Cochlear did for the profoundly deaf.

Who will benefit from the bionic eye?

The technology is currently for people who are born with inherited retinal diseases (IRD). The initial focus for the bionic eye will be on Retinitis Pigmentosa (RP), a major cause of inherited blindness, with no effective treatment. RP is one of the most common eye diseases, affecting more than three million people worldwide.

Ash Attia says people with RP can usually see quite well when they are young. However, by their teenage years or the prime of their life (the late ’20s and 30s), they start losing their peripheral vision. Their condition deteriorates until they can no longer see and there is nothing to help slow this deterioration.

“It is a terrible disease, and the impacts are just devastating. To lose your sight is debilitating, so it is a miracle and incredibly life-changing to restore functional vision,” Ash says.

Earlier in his career, Ash participated in ground-breaking technologies that brought the implantable defibrillator and artificial heart devices to the world, saving countless lives.

“I’ve spent 30 years in state-of-the-art, cutting-edge technology around implantable devices, in particular cardiac devices that are lifesaving,” Ash says. “Now I’m proud to be leading BVT as its CEO because we have absolutely proven that we can restore vision to those who are blind.”

The ground-breaking technology is more advanced than any in the world and has delivered more than two years of positive clinical results: patients with near-total blindness are able to detect and avoid obstacles when implanted with the ‘bionic eye’.

Its brilliant design allows it to be easily implanted, and easy to remove if a more advanced solution becomes available.

“In 2017 we embarked on a clinical study involving four patients that showed the technology was safe and effective with excellent results,” Ash says. “We have followed up on those patients who are doing very, very well. They are all able to do many things that sighted people take for granted. They can interact with loved ones, notice traffic signs, sort out their washing. It is absolutely life-changing.”

“Every day when we wake up, we know we are doing something positive that will impact on so many people – and this is just the beginning.”

BVT is now looking for funding to support a worldwide pivotal trial, involving around 30 patients. Then, they will be able to gain commercial approval, and this history-making technology will be available to the world. A global clinical study will begin in late 2022, with the first sales expected in 2025.

“Once we obtain funding we can go through the last trial and gain regulatory approval from the health authorities, and then this will become available to all those people who desperately need it,” Ash says.

“This is so important. There is no viable alternative that exists anywhere today in the world for people who have absolutely no other options”.

New laws say AI machines can’t invent, but will that stop them?

Why we need more Australian women in STEM