Loadin: the company driving the music festival revival in Australia 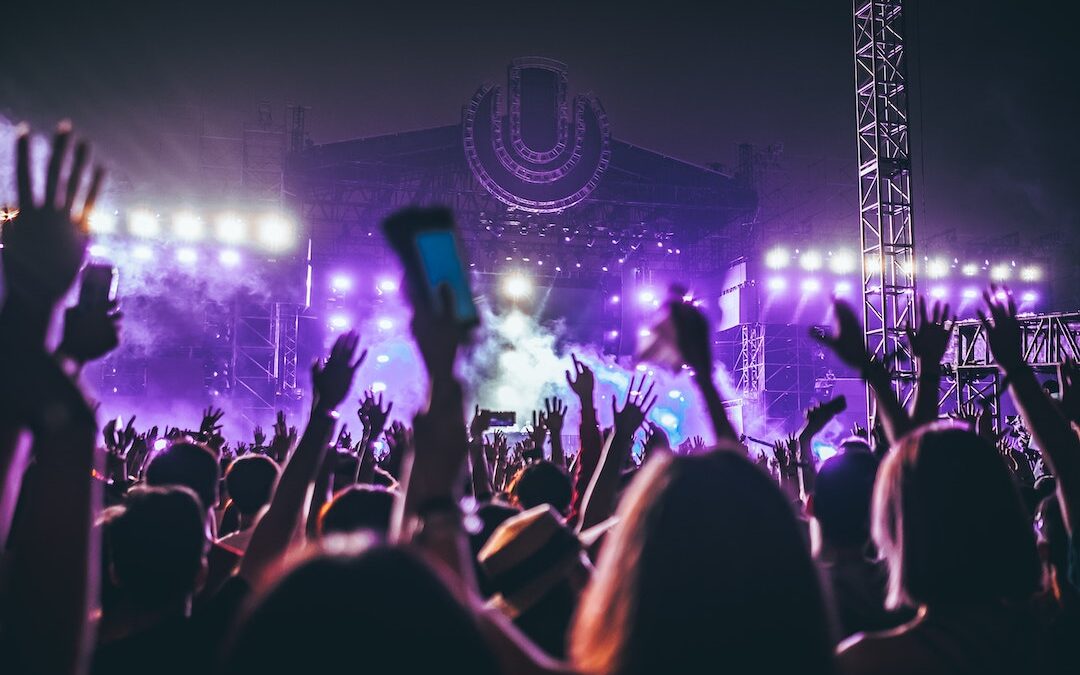 If there’s one thing we’ve all been missing since the COVID-19 pandemic, it’s the thrill of being at a music festival. But now Loadin, an innovative Aussie company has succeeded in proving that large scale music events can still be help safely – and that’s brilliant news for bands, their hard working crew and, of course, the music-loving public, eager for life to return to a sense of normalcy again.

The team at Loadin recently helped put on Australia’s first major music festival since the pandemic – “Yours and Owls” in Wollongong.

According to co-founder Alan James, not only did the team carry out its usual role of managing the relationship between the event and artists, they were also able to lock down the backstage artist compound area to become a ‘COVID bio bubble’ to keep the artists safe.

“It was done in a similar way to major sporting events, using pre-registered QR code boarding passes. Although the punters at some points didn’t quite get the message of ‘dance close to your seat’, the backstage area stayed 100 per cent locked down and we had a positive response from the artists,” says Alan.

The inspiration behind Loadin came from Alan and his co-founder Haydn Johnston who met through their wives mother’s group more than a decade ago.

“Haydn was running production on a big music festival a few years back and a headliner didn’t have the stage setup they thought they wanted. It ended up being because of conflicting emails being sent two different specifications. This is not an isolated problem, as it happens on every festival, several times,” says Alan.

“So we formulated our plan to solve this problem over several ‘hours of power’ in our local pub on weekends.  The rest is history.  If only our wives knew at the time it was more than escaping changing nappies for an hour!”

From corporates to concerts

Prior to Loadin, Alan had been designing and developing websites for many years.

“I started as a developer but moved more into design as I’ve gone along.  But I’ve worked for Westpac, Qantas, Service NSW, Expedia, as well as running my own little agency building websites for the likes of Pfizer and PwC. My co-founder Haydn has been running music festivals like Splendour, Laneway and Big Day Out for more or less the same amount of time,” says Alan.

One of the challenges Alan faced in the early days was feeling like he was an outsider from corporate, stepping into the music industry.

“I feel like I’m getting there! But it’s the third time for me now; I was a developer that climbed the greasy pole, then landed at the bottom again when I became a UX designer, got to the top there and now had to do it a third time navigating the music industry.  Third time was definitely the hardest!” says Alan.

According to Alan, Loadin’s biggest success has been the MVP they launched for Laneway in 2018.

“That was incredible because we went from nothing to ‘a thing’ in three months, and we had a three country, seven leg, 115 artist tour where we had literally no artist disagreements.  It couldn’t have gone better,” says Alan, chuffed.

Bigger and better things on the horizon

Loadin is now actively working on funding and expansion.

“But, right now, Haydn and I both work on this with day jobs (I design things for Service NSW) – the goal is to be able to work on it full time and take it to the next level with a talented team around us,” says Alan.

Alan also claims being part of the Fishburners startup community has been the best decision he’s ever made.

“The community and support network here is incredible and if Loadin has the success we hope it will, a huge portion of that will be down to Fishburners and the programs and mentors they’ve put in place; especially Peter Browne who was been an amazing advocate of what we are trying to achieve.”

Alan has some great advice for other startups:

“Work out why you are in it.  Are you in it to make loads of money and be the next Melanie or Mike or Scott? Or are you in it to solve a real problem that people are struggling with? I’ve always said that you should only be a developer if you naturally like problem solving, not because it pays well, because that is the road to madness. It’s the same with startups. You need to be selling something people will bite your hand off to buy. I made that mistake in my first startup, I learned second time round.”

As for the future, Alan says the team is just “waiting for COVID to bugger off and stop messing with our business model!”

“Seriously though, we’re so lucky that we’ve been able to weather the storm which I suspect many others haven’t, and we were at the “Yours and Owls” festival down in Wollongong running our COVID-Safe backstage system. We realised how much everyone wants to just get back out in a field and party.  It was so good to see that, and we can’t wait for normality to resume again.”

For more info, head over to loadin.com

Check out these other inspiring startup stories