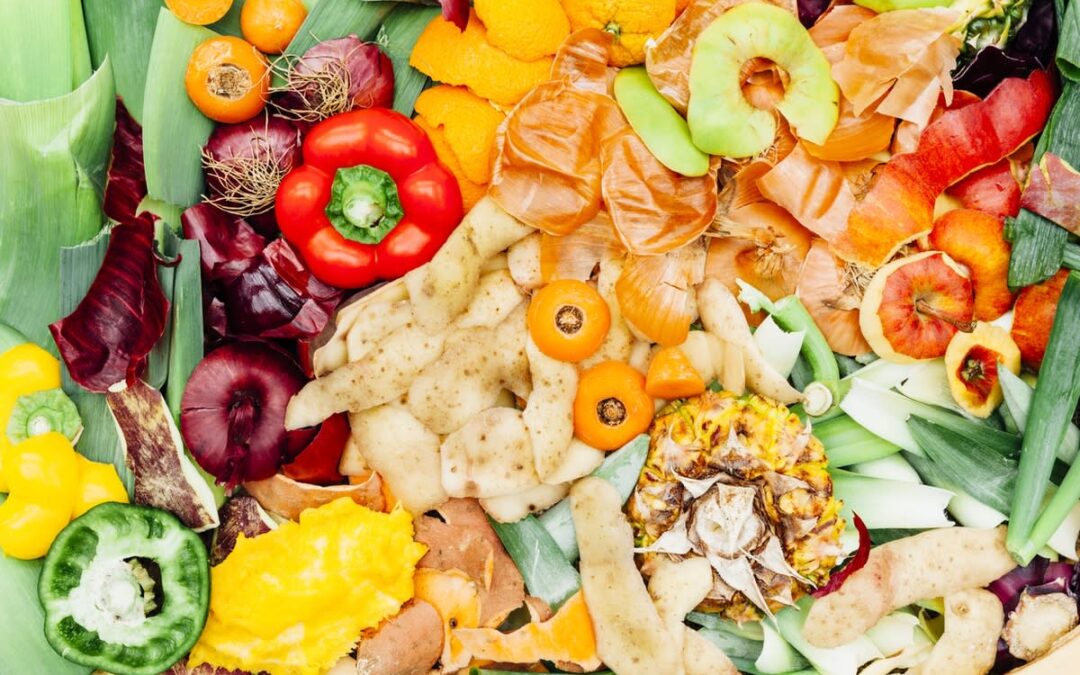 We hear from Victoria Haritos, Associate Professor of Chemical Engineering at Monash University, on how food waste reduction hinges on two things: innovation and investment.

In late September, Dino Boratto made the tough decision to destroy a crop of bunched spinach worth about $20,000 after trying to withstand the months-long impact COVID-19 had on his available workforce.

The owner of Boratto Farms, which grows salad leaves in Bacchus Marsh, near Melbourne, said he had no choice but to dump the produce after the COVID-19 pandemic led to a shortage of dedicated pickers and seasonal workers, mainly from Pacific island nations.

Gavin Scurr, the managing director of Piaata Farms, had to destroy a portion of his strawberry crop due to labour sources drying up.

Despite attractive wages and soaring demand for fresh produce over the summer and Christmas period by major supermarkets, much of Australia’s fresh produce lays rotting on the ground.

Each year, more than five million tonnes of food in Australia ends up in landfill – enough to fill 9000 Olympic-sized swimming pools.

The problem is considerably starker in the US.

In the states of Wisconsin and Ohio, farmers are dumping tens of thousands of litres of fresh milk into lagoons and manure pits. One Idaho farmer dug ditches to bury 450,000kg of onions.

In southern Florida, a region that supplies much of the eastern half of the US with produce, tractors are ploughing perfectly ripe beans and cabbages back into the soil.

We could be forgiven for thinking COVID-19 has been largely to blame for the sudden surge in food waste. However, in a similar fashion to the aged care sector, disability services and political integrity, COVID-19 has shone a spotlight directly on policies and measures by Australia – and indeed the world – to contain food waste.

Every year, about 1.3 billion tonnes of food across the world is lost or wasted – that’s one-third of all food produced for human consumption, according to the Food and Agriculture Organisation of the United Nations.

The US’ largest dairy cooperative, Dairy Farmers of America, estimates that farmers are dumping as many as 14 million litres of milk each day. A single chicken processor is smashing 750,000 unhatched eggs every week.

Each year, more than five million tonnes of food in Australia ends up in landfill – enough to fill 9000 Olympic-sized swimming pools.

Food waste is estimated to cost the Australian economy about $20 billion every year, with consumers throwing away around 3.1 million tonnes of it. Another 2.2 million tonnes is disposed of by the commercial and industrial sector.

In a May 2018 report, Sustainability Victoria estimated that the average value of household food wastage in the state was $2136.68 a year. That equates to an estimated cost of $5.4 billion annually.

In 2017, the Australian government committed to halving this level of food waste by 2030. The feasibility study by FIAL (Food Innovation Australia) will test whether this commitment to halve Australia’s food waste is possible, and what actions will increase the likelihood to achieving this target.

Where does our food waste come from?

Breaking down global food losses and waste by commodity, it’s estimated that:

Remarkably, given the ideal growing conditions in Australia, nearly half of all fruit and vegetables picked end up in landfill. Retailers must shoulder the majority of blame.

About 20 to 40% of fruit and vegetables grown in Australia are rejected before they reach the supermarket because the produce does not meet “cosmetic standards”.

For tomatoes that are picked, up to 86% of them are rejected at the supermarket, and 70 to 84% of them are left on the vine at the time of harvesting.

Consumer studies have shown that fruit and vegetables that are more “perfect” in appearance tend to be perceived as better quality than those that are slightly misshapen.

However, those fruits and vegetables lacking in appearance definitely do not lack in nutritional quality. They deserve better than to end up in landfill.

How we can reduce food waste across Australia

Rather than dump plump and juicy strawberries, some Queensland farmers decided to use them in ice-cream.

Bruce and Tina McPherson told the ABC that there were about five strawberries in each ice-cream, and their waste has declined from about 20% per cent to just 2-3%.

Countries overseas are also considering radical methods to reduce food waste – much of which was caused by the pandemic.

Belgians have been asked to eat chips at least twice a week, as more than 750,000 tonnes of potatoes are at risk of being dumped.

In India, some farmers are feeding strawberries – normally meant for tourist consumption and ice-cream producers – to cows.

However, there are a number of trends in the Australian food industry that could aid the transformation of food waste into sustainable products. These include protein powders, vegan and vegetarian produce, and plant-based sports nutrition.

Seafood waste has the potential to be transformed into items such as compost, fertilisers and glues, as well as food stock and sauces, and a small number of medical products. Green bananas sent to landfill can be dried, ground and transformed into multi-fibre starch and baking flour.

Industry groups such as Just Biodiesel in northeastern Victoria are converting used cooking oils (think of that cooking oil from the local fish and chip shop) and tallow (rendered forms of beef and mutton fats) to biodiesel. Others, such as Wilmar in Queensland, are converting sugar cane molasses to ethanol.

The Australian dairy industry takes whey by-product from cheesemaking that’s destined for waste, and transforms it into protein powder isolates, and pharmaceutical and food-grade lactose.

There are clear opportunities to apply processing methods in order to transform food waste into more valuable products and avoid landfill.

The conversion of waste into higher-value products requires ongoing research, investment from industry, and close attention by the government.

Australia can play a significant role in developing high-grade products for domestic and global consumption with some ingenuity and investment, and reduce the more than five tonnes of food waste that goes to landfill each year.

This article was first published on Monash Lens. Read the original article here.