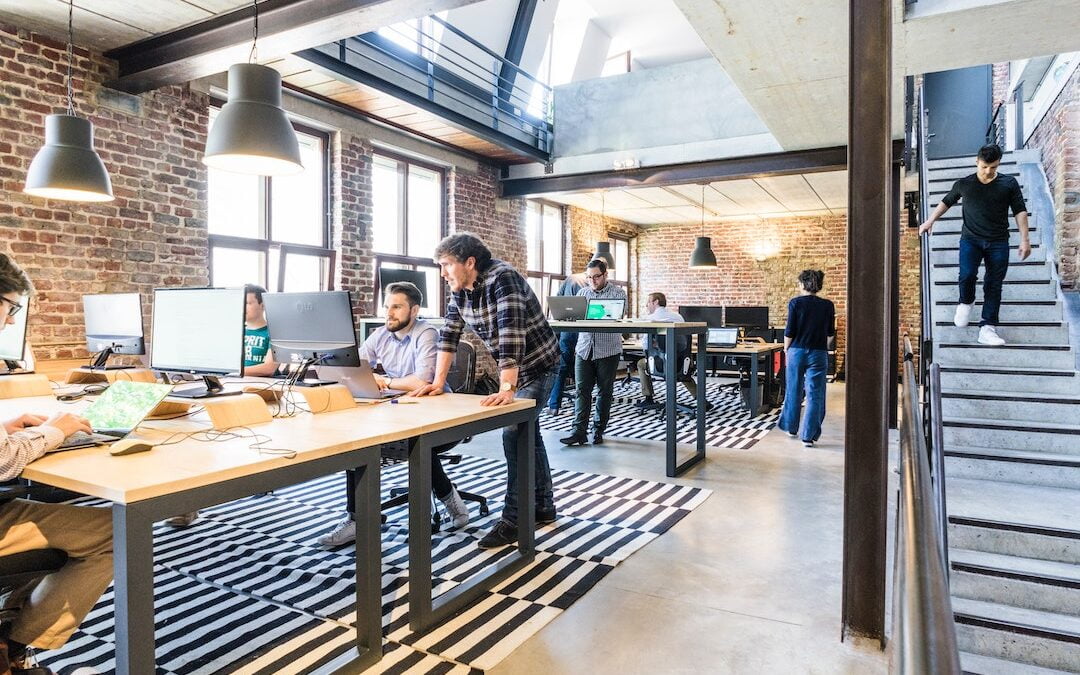 Business owner and entrepreneur Jason Cronshaw has spent plenty of time in the startup world and one question plagues his mind: should unicorns give their money back before they die?

All this talk of unicorns, donkeys and mice conjure thoughts of a fairytale world, but Jason Cronshaw knows that happily ever after is a rare thing in the startup world. In his world, donkeys are failed (or clearly soon-to-fail) business ventures or ideas, unicorns are those with a decent chance at success, and mice are those people desperately trying to determine which category they fall in.

Jason believes too much money is given to donkeys in the startup world; money which dies with them. This leaves the unicorns with less funding to develop ideas that will actually succeed. According to him, identifying who falls in which category early on could lead to social change for all of us on a global scale. Jason explains below:

“Seething masses of bodies clambering over each other, nipping and clawing their way to reach the carrot at the top of the pile, all the while desperately peddling a spinning wheel.”

Touring Silicon Valley as part of my Masters in Business Administration (Social Impact) at the University of NSW, I was struck by the mouse cage analogy. So was one of the “mice”, Nick Crocker, one of Australia’s most successful Silicon Valley startup founders.

On one hand is the never-ending courtship between the startups, gambolling in overexcitement around the people able to make or break their futures, and the venture capitalists (VCs) who skulk the corridors of innovation searching out ways to compound their already extreme wealth and power.

Then there are the spruikers of the social impact business philosophy. I know the Robin Hood model of taking from the rich and giving to the poor is not the solution.

But there must be a better way to cultivate innovation, develop products and nurture ideas than the current Silicon Valley method of wasting vast amounts of money on businesses with no chance of success (which is most of them).

What if that money was redirected earlier from obviously doomed ventures (donkeys) into those with a reasonable chance of success (unicorns)?

These were among the first niggling thoughts that nagged my mind while listening to Haroun Education Ventures founder and CEO, award-winning business school professor, Columbia University MBA graduate and former Goldman Sachs employee Chris Haroun, who has raised/managed more than $1 billion during his career.

But the whole startup culture and system disturbed me.

My unease deepened as we walked around global venture capital firm 500 Startups and cemented when we heard from Melbourne-based Blackbird Ventures partner Nicholas Crocker.

Crocker also runs Australia’s best startup accelerator Startmate and has previously worked on Product Strategy and Operations at Under Armour and was a Product Manager at MyFitnessPal, the world’s most popular health and fitness application.

He also co-founded We Are Hunted, which was acquired by Twitter in 2012.

But Crocker’s success was also marked with failure.

Early in his career, he was forced to sell an idea to a wealthy investor, who then developed the product as his own, reaping the ensuing wealth.

American entrepreneur and investor Adeo Ressie, who founded TheFunded and The Founder Institute, says while standard contracts aim to help startup creators, most are changed to suit VCs.

What’s the success rate in the startup world?

The odds of becoming a unicorn is 1:1538 – 1 per cent. That 1 per cent (businesses that will generate a 500 per cent return within five years) is the VC’s prey. It’s a gamble: throw enough money at multiple ventures and one is sure to succeed to cover the losses of the rest.

The VC aim is only profit. They are not concerned with the venture itself, its founders or teams. But at what cost? Money. Jobs. Social.

The advantage of being in Silicon Valley is that when if you lose one job today, you are almost assured of another tomorrow. There is even a “cool to fail’’ culture. Even once a startup progresses through the VC rounds and begins operating, success is not guaranteed. In fact, 25–75 per cent of all companies will fail in their first four years, including up to 90 per cent of unicorns.

In 2018, I was surprised to learn that 80 per cent of big companies were predicted to fail by 2020. That was the reverse of the accepted model of nurturing startups for success in preparation for big company buy-up.

Of course the business world reality is different following the COVID-19 pandemic, and the wash-up has not yet settled. However, the current system must change – if big business is gone, who will bail out the failing startups?

There must be a more efficient way to encourage and support innovation.

Serial entrepreneur Alina Adams said she thought the biggest social problems were the world’s 4 billion people living in poverty, children dying amid unhygienic conditions in Africa and the number of rapes of women in India. Social assistance for these issues had traditionally come from governments and Not For Profits organisations. However, Adams said social entrepreneurs could help by funding solutions.

So, my original question: should unicorns give their money back before they die?

If the 90 per cent of donkeys could be identified early, the money scheduled for those failed ventures could be redistributed to those with the greatest potential to succeed (the unicorns).

Once unicorns reach a certain tier of success, they should be obliged to repay the investment, with the funds distributed to social causes of the world – poverty, education, security and health. Doing so would stimulate social change throughout business globally. That burden of responsibility must be shouldered by every businessperson, including me.

Over time, ironically, I have realised that all good things take time. There is no easy money made overnight. Not for Facebook and Uber, not for me or you. There is also no quick fix, and solutions are not the responsibility of one person or one company or one government. We all must start to take small actions immediately.

I started on my return from Silicon Valley by committing to become carbon neutral, a goal my company achieved in 2019. The old me would think that was too hard, my business too small to make an impact, that diesel buses could not change. We could and we did.

My bus tour and charter company Fantastic Aussie Tours (FAT) was the first certified 100 per cent carbon neutral bus charter transport service in Australia under the Australian Government’s Carbon Neutral Program. The Blue Mountains Explorer Bus arm of the business, which operated a fleet of four sightseeing buses, was the first tourism operator/transport service in the country to be certified. And FAT and Explorer Bus were the first in Australia to operate a certified carbon neutral bus and coach fleet.

Surely the global solution is not to relocate the citizens of Earth to Mars.

Looking for more entrepreneurial wisdom from the startup world? Check out these recent stories:

Alex Makes Meals & the lasagne that started a movement