Removing plastic from the supply-chains 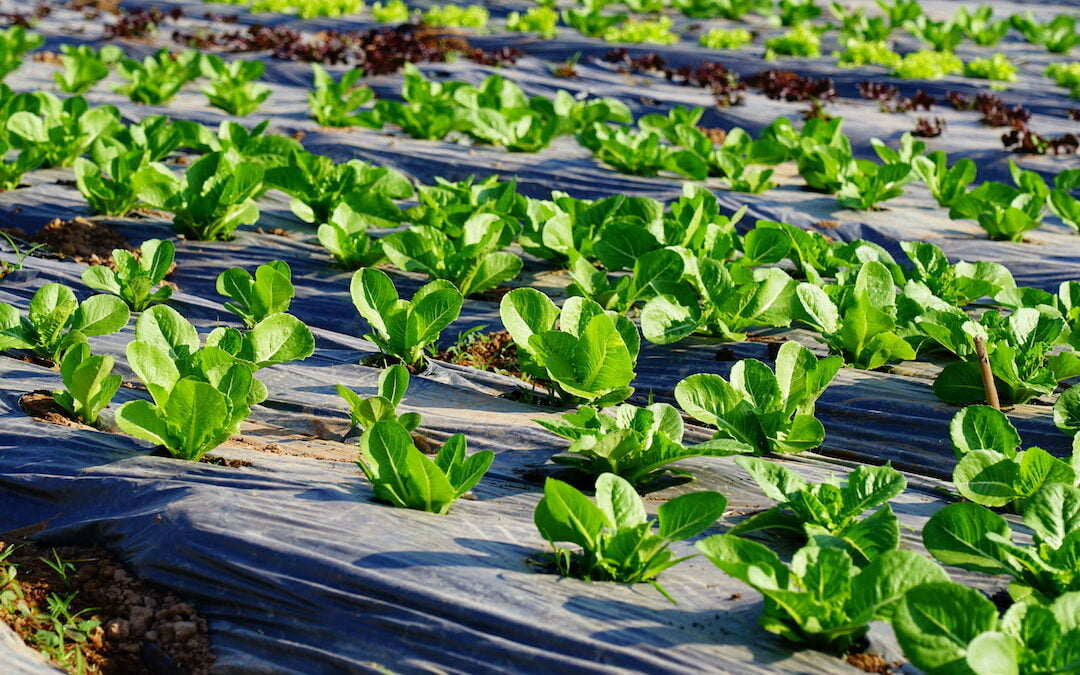 TranspiratiONal-SBM is a big name for a start-up out of Australia’s CSIRO, but the impact it will have on the world’s agricultural industry is by far considerably bigger.

There’s no chance we can re-invent the supply-chain, however by making small changes to the bigger picture, we can see a sustainable future. This start-up has singled-out a specific practice in crop production that will lessen a growers environmental footprint tenfold.

The science-backed start-up aspires to eradicate the use of plastic mulch films for agricultural practices by providing innovative sprayable and biodegradable emulsions that form a membrane over soil. The idea is to enable sustainable farming without leaving footprints in the environment. It is one of the eight Australian start-ups recognised in the international Foodbytes! Pitch for 2021.

Every year over 300 millions tons of plastics are manufactured globally. If that wasn’t terrifying enough, 70% of those tons are single use plastics which quickly end up in landfill, eventually polluting our terrestrial and aquatic ecosystems.

A farmer would typically use plastic mulch to suppress weeds, increase soil temperature and reduce water evaporation. Annually around ten million tons of plastic mulch films are used in farming, and that eye-watering number is expected to grow by 20% every year.

The biodegradable emulsion mulch invented by TranspiratiONal-SBM provides farmers a far greater control over weeds, an increase in crop yields and it lets them conserve water all while eliminating the use of plastic mulch films. It’s an easy process for farmers as well, with it allowing for “spray-and-walk” applications.

Each crop cycle is different, and the period of mulch use varies between each type of crop. The magic in TranspiratiONal-SBM is that it can cover nearly every cycle because the membrane is ‘tuneable’.

It naturally breaks down between four to seven months depending on soil type, microbiome composition and various environmental factors. The start-up is currently researching how to extend the lifespan to over seventeen months.

If a farmer converts to a biodegradable much, such as TranspiratiONal-SBM, they no longer need highly-specialised farm equipment and they will no longer dump plastic mulch after use.

TranspiratiONal is the future of agriculture

Australians will use mulch for their home-gardens, and typically it will be made from natural products. However on an industrial scale this isn’t possible without impacting the environment. Approximately ten million tonnes of traditional PE plastic mulch is used annually, which has a significant impact on the world.

After use, the PPE plastic mulch is either disposed of in landfills, incinerated by farmers or simply buried in fields. Either decision has a tremendous impact on the environment which has already been seen with the microbes plastics in the aquatic environment.

TranspiratiONal-SBM hopes to eliminate these issues as its product is naturally digested by the soil microbiome and will not form any micro-plastic beads.

Dr Shalen Kumar, a scientist on the TranspiratiONal-SBM team, is excited by results from the latest round of trials.

“Trails to date have confirmed improvements in water use efficiency, up to 30 percent, and increased crop yields, while also maximising weed control.”

Meet the other winners:

Great Wrap, the only Australian made compostable cling wrap

Your Food Collective– Groceries as a force for good