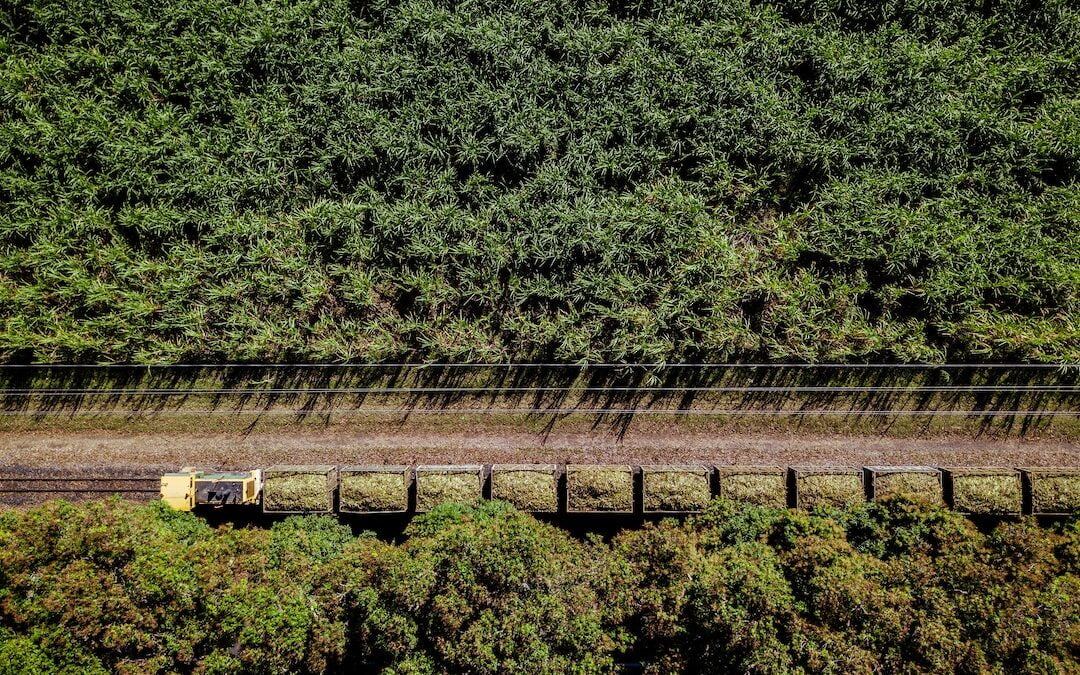 Now that the Federal Government has put their money where their mouth is, Australian biotech company MicroBioGen has used a $4-million grant to create a yeast strain that is set to supercharge the production of biofuels here and overseas.

Australia has faced its fair share of backlash at global climate summits and in the media in recent times, but the Federal Government has begun to step up to the challenge, channeling funds towards the net-zero carbon emissions goal. One beneficiary of that funding has used a $4-million grant to transform the production of biofuels using an ingredient you probably have in your kitchen, and it solves two of our biggest challenges: sourcing clean energy and meeting increasing food production demands.

After 15 years of research and development, Sydney-based biotech company MicroBioGen has been able to develop a genetically-modified version of the common yeast, Saccharomyces cerevisiae, which will improve the commercial viability and environmental performance of biofuels.

But first, what are biofuels and how do they differ from fossil fuels?

Biofuels are derived from biomass or organic matter such as plants, algae, and animal waste. The biomass goes through the process of storing, heating, liquifying, fermenting and distilling until a liquid fuel source is formed. The two components of the biofuel that make something “go” are the sugars or starches which are fermented to make alcohol, and the gases captured through the decaying of organic matter. Just like a pungent smell can clear a room, it can also make a car go, charge a phone and keep a light on.

Although great strides have been made thanks to modern science, biofuels have been around since the 1800s when lamps were powered by burning a mixture of alcohol and camphene (still used in essential oils, perfume and food additives today).

So, what does yeast have to do with biofuels?

When the biomass is broken down, cooked in a boiler and liquified, enzymes and yeast are added to aid in the fermentation process. Historically, conventional yeasts have been used in second-generation (2G) biofuel production, but it is relatively slow-going as the material – timber offcuts, crop residue and water sugarcane pulp (bagasse) – is difficult and costly to break down. But MicroBioGen’s supercharged GM yeast is said to blow these barriers out of the water.

MicroBioGen CEO Geoff Bell says the project is a game-changer: “For the first time ever, a single yeast strain, optimised using our proprietary technology, can produce both clean fuel and food from non-food biomass.”

The unique properties in the yeast are able to convert hard-to-catalyse sugars derived from non-food substrates into biofuel, as well as convert waste into high-protein animal feed.

“By capturing CO2 generated during the process, we take carbon out of the atmosphere. It’s a virtuous cycle – the more biofuel we create, the more food we produce and the more carbon we remove. We’re replacing fossil fuels and adding to food security.”

The future of biofuels

Peer-reviewed analysis of MicroBioGen’s project shows a 29 per cent reduction in emissions. The process also uses 11 per cent less fossil fuels and 75 per cent less water. In addition, the high-protein animal feed that is produced as a result of the biofuel-creation process equates to about 2.4 times the amount that could be grown congenitally.

“For every acre of sugarcane used to make 2G biofuel, 2.4 acres less farmland would be needed to grow food for human consumption,” says Bell.

MicroBioGen now has its ship steered towards the global market. Bell says they will continue to work with Novozymes to trial the optimised yeast strain and aim to bring it to market as soon as possible.

Enjoyed this read? Check out a few more like it: